Today we released our new "live in the studio" album 'Four Knights In Farnborough'. It is available to listen to NOW on all of our channels. 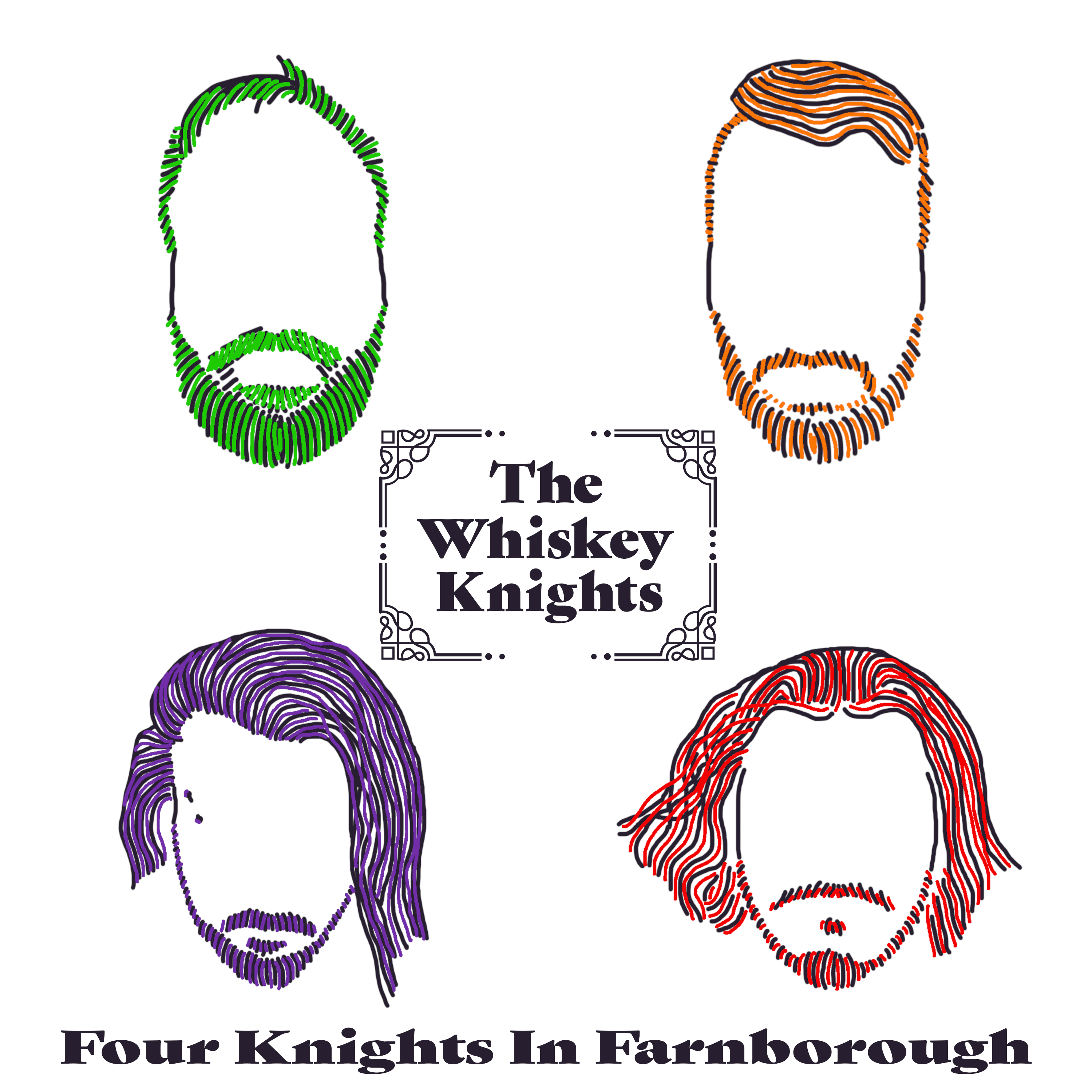 There is also a video version of the live album coming soon too, it is currently being edited and pieced together by our very own Lew Smith. He recently did the same with his other project Broken Device which you can watch here.

'Four Knights In Farnborough' was recorded at The Rooms Rehearsal Studios in Farnborough, which is where we hold our band practice sessions as well. It features a collection of songs from all of our releases and it was a lot of fun to record.

Our Time Is Now

There's been some happenings since the release of our last album 'Amethyst' in November 2020. Scott and I have both had kids, we have a new website, we've been working on new material, we've put out new merch and we've got two new knights, finally turning the duo in to a quadruple. A new era has begun. 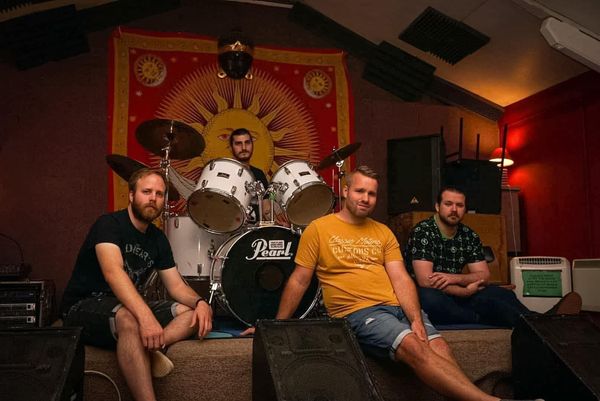 We've wanted to form a full band since releasing our first album in 2015 but things just never slotted in to place, but this time feels different. Our new drummer Ali messaged us in July after seeing an ad we had posted (and forgotten about) on a website called BandMix seeking a drummer, bassist (and my brother) Lew joined in August, I asked him because I have been in a band with him before and know we can rely on him to fill that role.

After a couple of practice sessions, we already feel comfortable with each other and the sound is brilliant. We have some cool plans in mind and it won't be long before we can announce things. We will most likely be looking to start playing shows in 2022 and we are very excited. 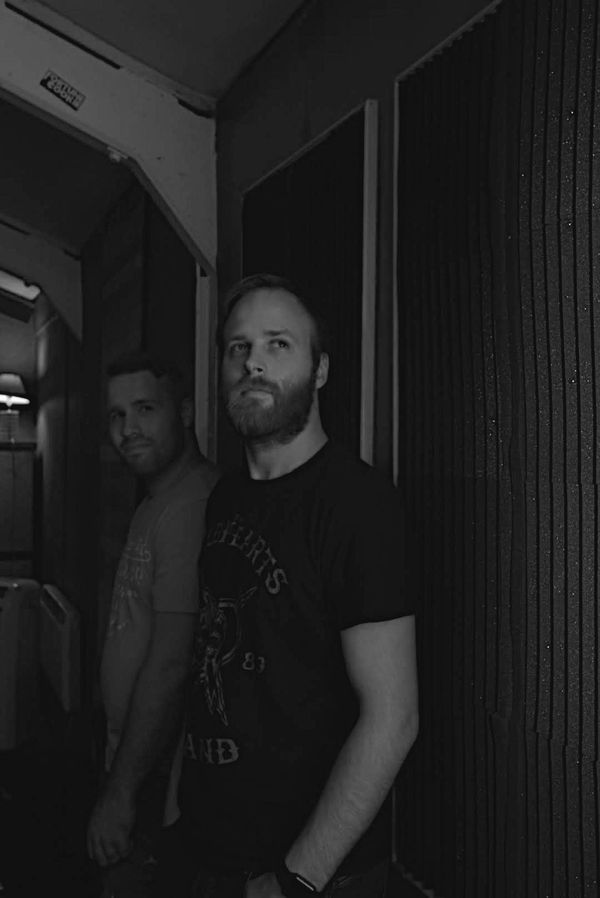 Stay tuned for some more updates!